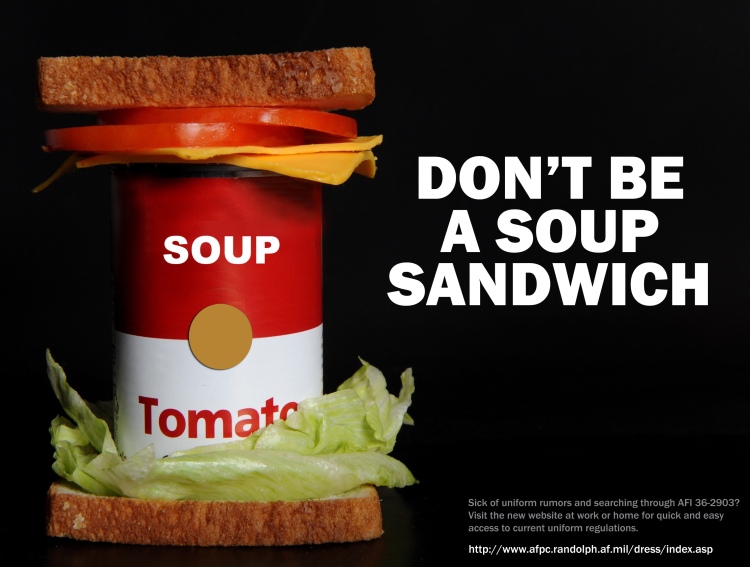 The Indiana HIMs have been traveling around Louisville over the last several weeks hitting up the Mutt and The O, and 2rd F’ing at the coffeterias, it was time for some Louisville HIMs to visit. Methane and Aerobie, met up and clown car’d over. Wait who’s car is that-snowman making the journey! Great job! We pull into the 4H center to Plumb Bob, April, LEGO, Puddin’, and Jake-From State Farm. Methane had the Q, so disclosure given and we were on our way.

We slowly moseyed to the base of the hill as the sidewalks were still very slick and circled up.

Then we moseyed up the hill to the parking lot-still frozen. We moved THANG 1 to the grass.

Methane heard a military term that he absolutely fell in love with and decided he would create a workout for this term. That term is “Soup Sandwich”. It means, “A term used in the US Army to denote extreme uselessness. It is directed toward something or someone that is the figurative equivalent of the literal hot sloppy pile of shit that a gob of soup between two pieces of sandwich bread would be.” Love it, so here it is:

Pax will run out about 50 yards and back a set number of times, hold plank for about 20-30 seconds complete and exercise and then repeat. The break down is as follows:

We moseyed back to the start and finished off with some Merkin Time Bombs and Squat time bombs.

Prayers to Jake’s father and Methane thanked everyone who came out.

Try to get out to the Southern Indiana BO in the next month guys. Great guys, great facility and a great time!

We headed up to Starbucks for some coffeteria!